In 2011, STAR/PAL received the Bank of America Neighborhood Excellence Initiative Builder Award, which strengthens the capacity and infrastructure of nonprofit organizations and promotes the leadership development of their executives. Awardees are provided with $100,000 in support annually for two years to address local challenges in community development, workforce development and education, and other critical needs. The Executive Director and an emerging leader go through a leadership development program during the first year of funding.

STAR/PAL was the 2011 recipient of the State Farm Go To Bat Award presented during a pre-game ceremony at PETCO Park. This monthly award is given to organizations in the San Diego community that have shown support and commitment to building stronger communities.

STAR/PAL, the San Diego Police Department, and the County of San Diego Probation Department were selected out of over 700 applicants nationwide by the Local Initiatives Support Corporation (LISC) and the MetLife Foundation in 2010 for having one of the most innovative and effective community safety alliances in the country. The MetLife Community-Police Partnership Award recognizes collaborations between community organizations and law enforcement that have reduced crime and spurred positive development in low-income communities.

Named after retired State Senator Wadie Deddeh, this award is presented to a person or group that have consistently given back to the community and have served as a beacon of hope for those who need a helping hand or push in the right direction. STAR/PAL was the 2010 recipient for making its mark through generosity and kind acts of charity.

STAR/PAL was the 2010 recipient of the Betty Peabody Award presented by San Diego County Crime Stoppers. This award is given to an organization or individual that has helped law enforcement fight crime and promote public safety. Recipients of this award are recognized for the positive impact they have made on the quality of life in San Diego. 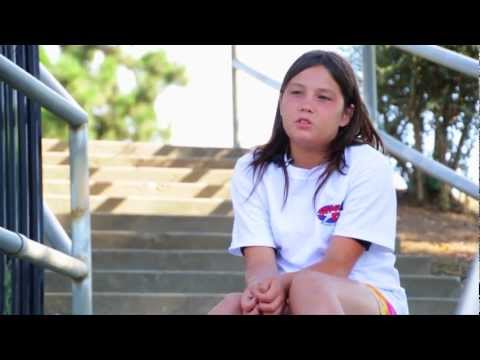